We love this time of year… lots of holiday parties and full of joyful people having a great time. For those of you that haven’t visited the Port Theater since they’ve reopened in 2012, you’re in for a treat.

They were closed for over a decade and reopened with a cafe that serves decadent pastries and specialty coffees, a theater with spacious rows of leather round-back seats, a menu that features gourmet candy and popcorn, healthy sandwiches, salads, gourmet coffee, organic fruits, and alcoholic beverages.

HISTORY OF PORT THEATER
Before John Wayne Airport and Fashion Island were opened to the public, the Port Theater was considered one of the most happening settings in Corona del Mar. You could bring your own outside food, smoke inside, and best of all, tickets sold for $1.49! The theater catered to the young and old and became the home of many memories for lovers, friends and family.

When the opening of multiplex theaters began to threaten business, Port reinvented itself with new and exciting ways to attract customers using costume, artistic film selections and sometimes live entertainment on stage. After transferring ownership more than once, financial struggles eventually forced Port to close its doors on August 20, 1998. In 2007, the Port seemed to be near its final hour when the former owner obtained a permit for demolition.

Unexpectedly, the demolition was cancelled when a kind investor saw the potential in Port and assumed the great responsibility of reviving its name and transforming the building into a modern day theater unlike any other. Below are some photos from an event we did last night at the Port Theater in Corona del Mar. 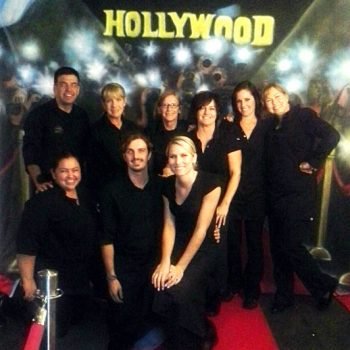 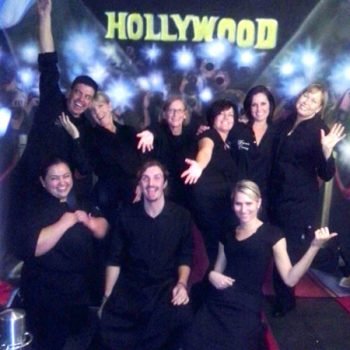 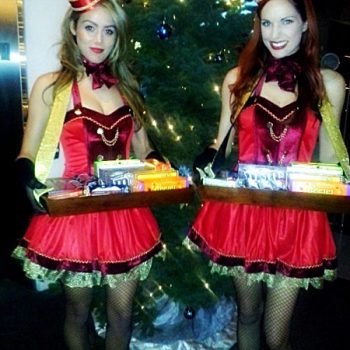 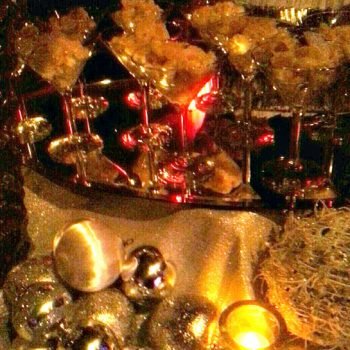